Reflexology is an integrative health practice and complementary alternative medicine (CAM) therapy that can be used alone or alongside other medical and therapeutic techniques. Reflexology is an acupressure treatment that stimulates specific reflex points in the feet that correlate to every organ, gland, and tissue in the body. There are also reflex points in the hands and ears, but primary work is done on the feet.

In reflexology theory, when pain and disease are present anywhere in the body, it is an indication of blocked energy or a physical imbalance. Through deep and alternating massage of the specific foot points, reflexology causes an effect (a ‘reflex’) elsewhere in the body that helps to break up these blockages and bring homeostasis to the system. This allows for better nerve impulse response, circulation of oxygen and nutrients to cell tissues, the removal of toxins, and better flow of blood and lymph -- all of which allows the body to return to balance, gain deep relaxation, and heal itself.

Reflexology has been around for centuries, first showing up in Asia and South Asia (China, Japan, India) around 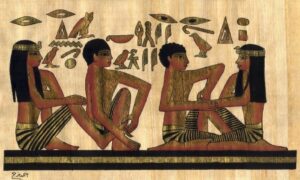 5000BC; and then on images inside the great pyramids in Egypt around 2330BC depicting what looks like people carrying out hand and foot reflexology on each other. In the 1300’s AD, it is believed that Marco Polo translated a Chinese massage book into Italian which brought the practice to Europe, where it was studied across Europe, including the UK and further refined.

H. Fitzgerald, brought reflexology to the United States to experiment with the idea of using pressure points to numb certain parts of the body for minor surgeries without the use of anesthesia. 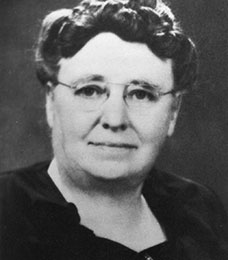 physical therapist, who built upon Dr. Fitzgerald’s work and developed foot maps depicting points on the feet and how they relate to organs in the body. Eunice conducted teaching seminars across America and overseas where she spoke with medical and naturopath practitioners and wrote a number of books on the methodology. Modern Western reflexology uses the charts and theories Eunice developed which is now called the Ingham Method.

Reflexology has been shown to…

When to avoid reflexology (contraindications - we can discuss your specific situation)

If you are using other touch therapies, such as massage, acupuncture, cupping, etc., allow at least 48 hours between other touch therapy sessions and your reflexology appointment to avoid an overload on your system.